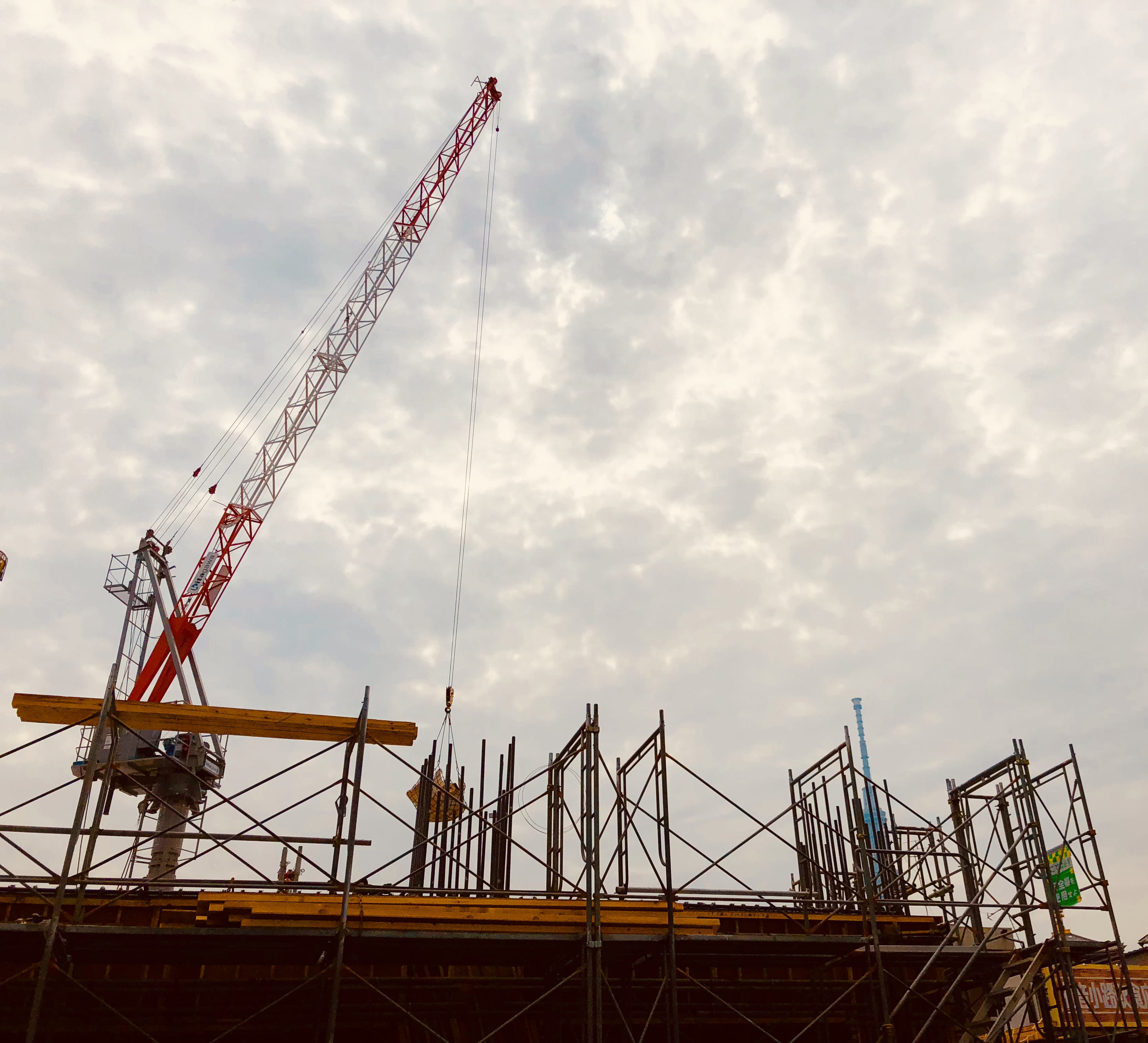 The government have explained about accepting foreign workers to the judicial Affairs Division and the special Committee on Foreign Workers in the Liberal Democratic Party.

The new residence statuses under consideration are agriculture, construction, lodging industry and nursing. Nursing for care workers license holders has been established. However, it is expected that there will be a status for such home care workers who actually work in field.

The aim is to have technical intern trainees who have completely finished the period change. However, it will be permitted for those people who already have the skills.

The period of the new statuses is 5 years in the longest case, which is judged according to Japanese ability and skill.

The government estimates that there will be a shortfall of 1 million workers in the field over the next 10 years.If they are established, this will be a fast trial for who can accept foreign workers for simple and manual work.

I feel this is progressing faster than usual. This may be established within a year.